The December meeeting is our annual Christmas\Holiday Dinner and will take place on Dec 19 at 6:00pm. This years dinner will be a catered affair at the St John's Hall located at 9080 Cin-Day Rd. Spouse are encouraged to attend. Please let the adjutant Paul Kreiner know if you will be attending so we know how much food to order. Please check your email for rsvp instructions.

If you have served federal active duty in the United States Armed Forces since December 7, 1941, and have been honorably discharged or are still serving - you are eligible for membership in The American Legion!

*Because eligibility dates remain open, all active duty members of the U.S. Armed Forces are eligible to join The American Legion at this time, until the date of the end of hostilities as determined by the government of the United States. 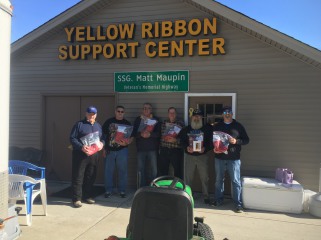 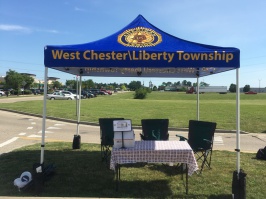 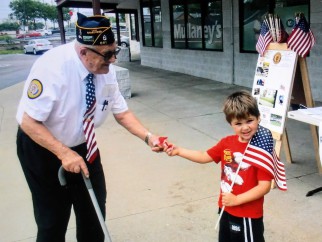 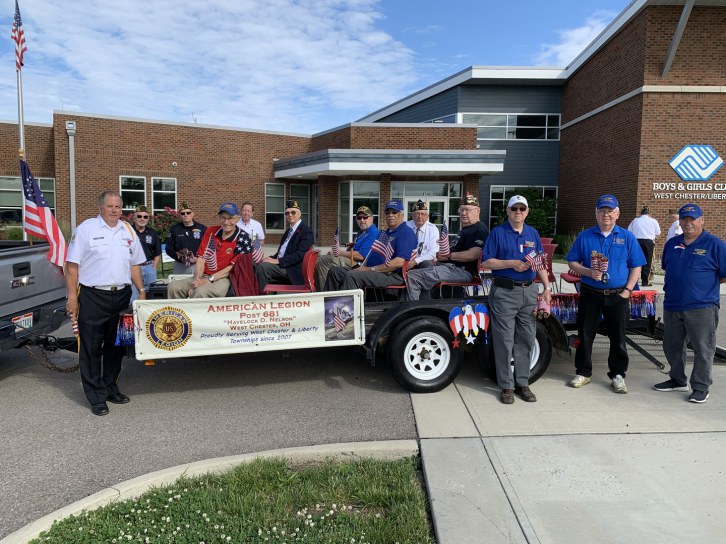